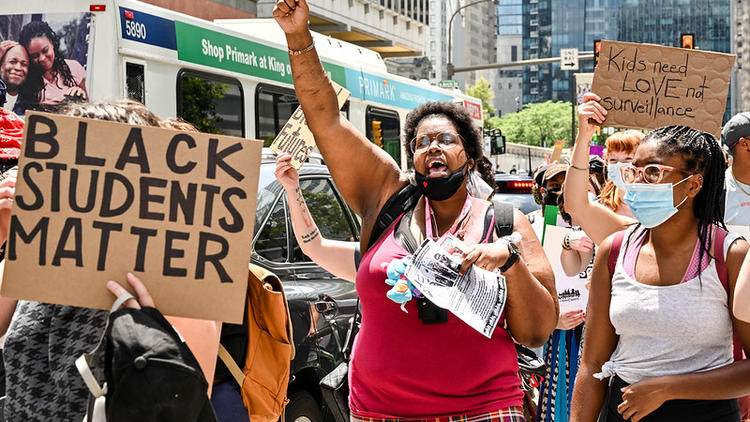 Letter from the Editors 2021

The publication of the 32nd edition of the Journal of Public and International Affairs (JPIA) comes after a year that has shaken our communities, both in the United States and around the world, and laid bare the systemic barriers to equity embedded in institutions and policymaking processes globally. Within the United States, the… 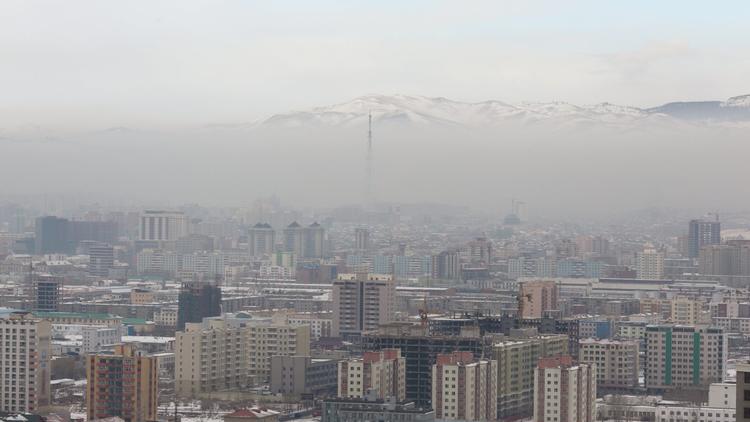 Is the Raw Coal Ban a Silver Bullet to Solving Air Pollution in Mongolia?: A Study of the Mongolian Government’s Air Pollution Reduction Policies and Recommendations in the Context of COVID-19
Author
Written by Soomin Jun

Since 2005, Ulaanbaatar, the capital city of Mongolia, has become infamous for being one of the most polluted cities in the world. In response to growing public concerns over air pollution, on May 15, 2019, the Government of Mongolia (GoM) implemented a ban on raw coal – a type of fuel that poor citizens in the city use to survive harsh winters in the world’s coldest capital – and introduced “refined coal briquettes” at a subsidized price close to the price of raw coal. Since the COVID-19 outbreak and the country-wide economic shutdown, lower-income families are struggling to afford food, let alone refined coal briquettes; as a result, they are resorting to burning cheap, dirty fuel, including trash to keep themselves warm. Despite GoM’s efforts to reduce air pollution, in October 2020, Ulaanbaatar’s air quality, again, ranked the worst in the world, ahead of Lahore, Pakistan; Delhi, India; Chengdu, China, and other cities infamous for hazardous levels of air quality. While reducing raw coal consumption is critical to improving air quality, the raw coal ban is not a panacea to solving Mongolia’s air pollution. Poverty is the true culprit behind Ulaanbaatar’s subpar air quality. If Mongolia is to sustainably reduce air pollution, the raw coal ban must be accompanied by social and economic policies that aim to lift people out of poverty.

One in five children lives in a country affected by conflict. Despite concerted international and national efforts to protect children, these 415 million children face grave human rights violations that continue to rise. More political will and resources are needed from governments and parties to the conflict to prevent such violence against children and protect children in armed conflict. However, research confirms that out of 431 ceasefire and peace agreements, less than 18 percent of peace agreements included child protection provisions. Often, peace-related documents that mention child protection issues do not mention integrating children's participation into peace processes, which is essential to understanding and addressing children's needs during and after the conflict. To end the cycle of violence against children, a paradigm shift must be made in the way peace agreements address children’s issues and rights. Guided by the “Global Policy Paper on Youth Participation in the Peace Process,” commissioned by the United Nations Envoy on Youth, this paper recommends that mediators and child protection actors employ three integrated but non-hierarchical layers for including child protection issues and children’s participation in the peace process: “in the room,” “around the room,” and “outside the room” of formal peace negotiations. This multi-layered, inclusive approach may help achieve the desired results: preventing violence against children and reaching a sustainable peace. 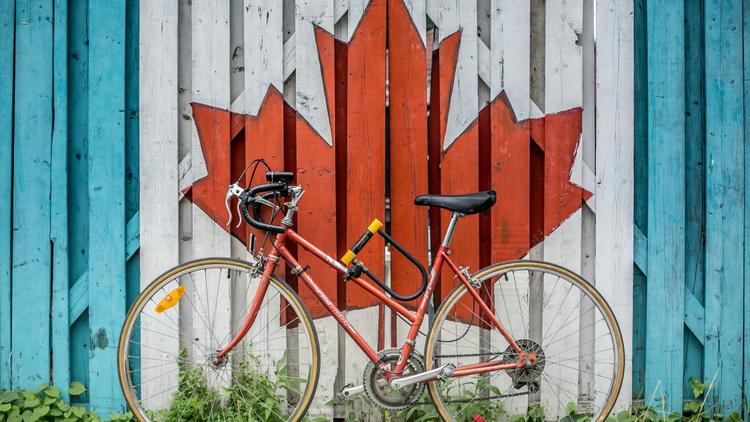 Stealing the Genie from the Lamp: The Politics of Energy and Justice in Canada
Author
Written by Lauren Kathryn Johnson

As countries across the world intensify their commitments to mitigating the worst effects of climate change, activists, scholars, and regular citizens are demanding more from this transition than the mere substitution of fossil fuels with low-carbon forms of energy. Increasingly, many call for an energy system that better distributes the benefits that energy provides and more fairly spreads the costs that its production and use creates. However, it is not only those seeking to right past inequities that call for a just transition: justice is a rhetorical device that opponents of the clean energy transition can use to slow its progress. This paper will engage with the conflicting roles that various actors’ sense of justice plays in Canada’s transition to a decarbonized economy. First, it will consider how opposition to Canada’s carbon price was fueled by a sentiment that it would unjustly destroy an industry that many Canadians depend on for employment. The following section explores how the strategic use of energy democracy, or the involvement of people in the decision-making and ownership of clean energy infrastructure, could build political will for the clean energy transition across Canada. This paper ultimately argues that by designing this transition so that it directly benefits as many Canadians as possible, and ensuring that every citizen understands those benefits, Canadian decision-makers can fortify climate policies to withstand false claims and perceptions of injustice. 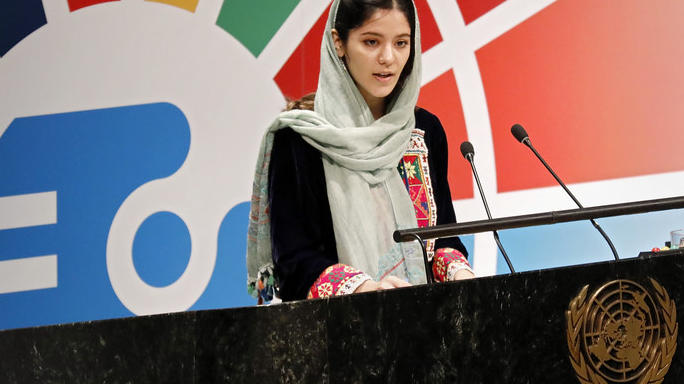 Ratification, Reservations, and Review: Exploring the Role of the CEDAW Compliance Mechanisms in Women’s Rights
Author
Written by Ellinore Ahlgren

This paper examines whether frequent engagement with the Committee on the Elimination of Discrimination Against Women, the body of independent experts monitoring the implementation of the Convention of the Elimination of All Forms of Discrimination Against Women, is linked to improved compliance with women’s rights commitments. It further explores whether the relationship between treaty body interaction and compliance holds for states that have made reservations to articles concerning women’s rights. Data from state reports submitted to the Committee on the Elimination of Discrimination Against Women and indicators from the Social Institutions and Gender Index show that frequent engagement with the body is associated with improved equality for women, irrespective of state reservations. The results from this study challenge the idea that reservations undermine global governance regimes and are detrimental to human rights. Finally, this paper illustrates how compliance mechanisms work using a case study from Iraq. Through participation in the report-and-review process, states engage in negotiation around contentious areas of women’s rights with experts, civil society and the public, which facilitates respect for women’s rights. 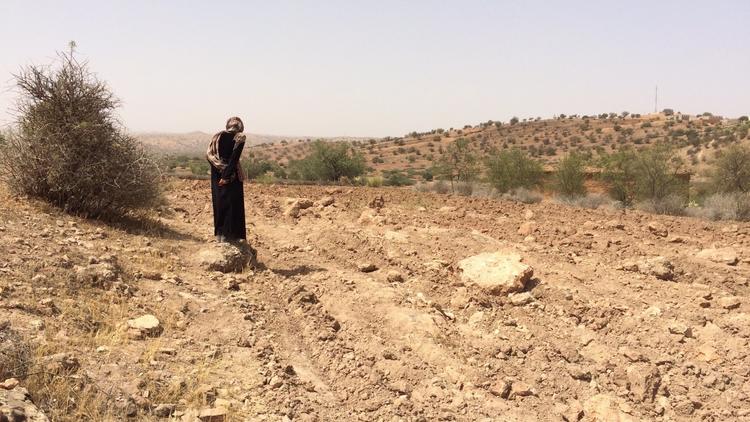 "Picture a Pasture Open to All:" Recognizing Community Conserved Areas and Territories in Morocco
Author
Written by Leah Mesnildrey

Since the 5th World Parks Congress in Durban (2003) and the 7th COP on Biological Diversity in Kuala Lumpur (2004), the definition of protected areas has evolved. Protected areas now to incorporate principles of participation and inclusion, as well as of traditional and local knowledge. This adjustment shed light on the role of non-state actors, including indigenous peoples and local communities, as guarantors of conservation, and marked a decisive turning point in the evolution of international policies on this issue. Despite the growing awareness of the importance of biodiversity conservation and the role played by local communities to this end, national legislation and policies in Morocco do not yet give due recognition to areas conserved by local communities. Articulated around the case study of a traditional natural resource management regime - the agdal - practiced by communities of the Moroccan Atlas, this paper highlights the extent to which traditional modes of managing common-pool resources (CPR) are compatible with a government’s strategy to decentralize natural resource management. This paper finds that despite the benefits that community-conserved areas and territories represent for maintaining ecosystems, traditions, and livelihoods, as well as their advantages in terms of decentralization, these practices are under threat due to a lack of policies and programs directly supporting or recognizing communities' agency over local natural resources. 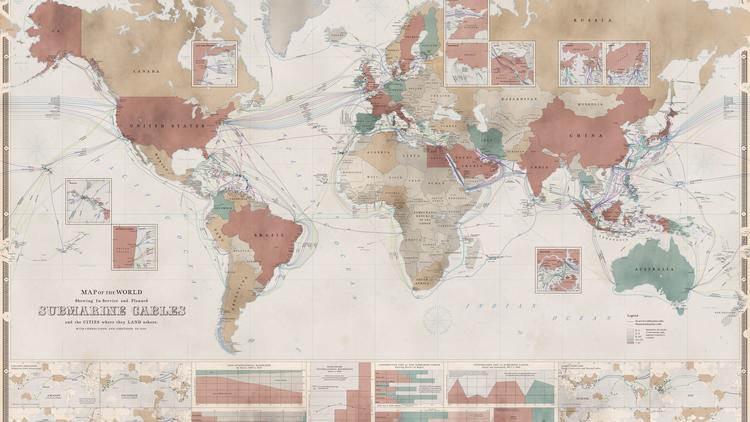 Submarine cables are critical infrastructure that carry nearly all internet traffic. However, unclear international governance does not always guarantee their protection, leaving global information networks vulnerable to sabotage and espionage. China’s access to submarine cables for strategic manipulation is greatly expanded through the Digital Silk Road and territorial claims in the South China Sea, posing a clear threat that requires a U.S. response. Current U.S. policy is uncoordinated and can be sorted into the isolationist, cooperative, competitive, and militaristic responses, which each present unique frameworks for future action. The isolationist response would disconnect the United States from insecure cable networks, limiting China’s influence over U.S. assets but reducing international connectivity. The cooperative response emphasizes international norms-setting processes to achieve multilateral agreements protecting cables from state influences. The competitive response advocates U.S. competition with China in the submarine cable market through alternate assistance programs, which would increase the redundancy of a secure network. Finally, the militaristic response explores the role of America’s military in defending submarine cables from foreign exploitation. This article recommends that future policy emphasize a combination of the competitive and militaristic responses in order to most immediately and effectively address China’s threat to information security along submarine cables while minimizing U.S. risk. 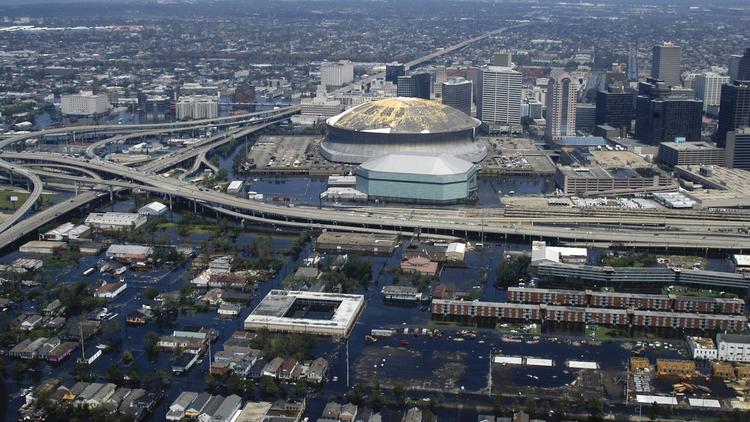 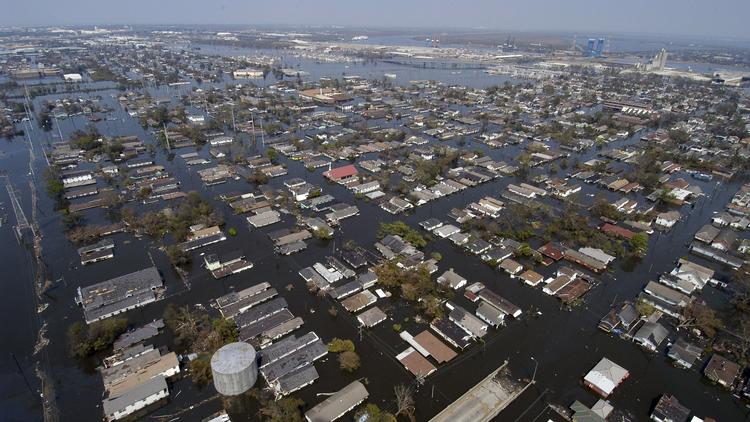